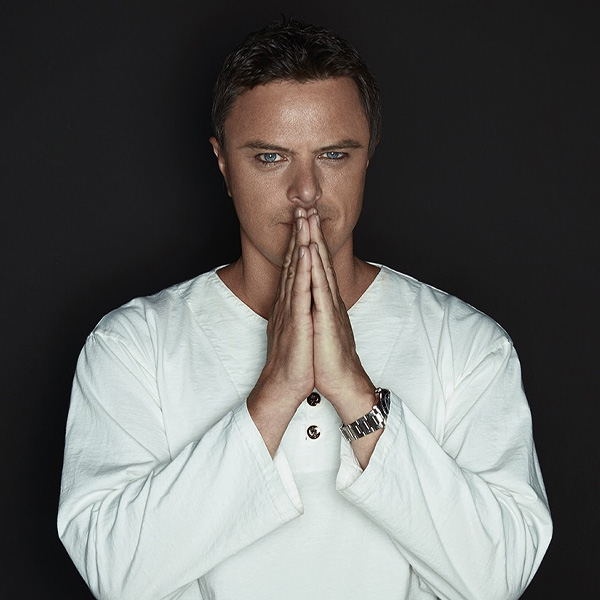 Since 2002, Markus Schulz has delivered a slice of his trademark sound through his weekly radio show, Global DJ Broadcast. Today, it remains one of the most respected and critically acclaimed radio shows across all of dance music, accumulating over 20 FM and online syndication partners in the process. The show features Markus each week alongside some of the world’s biggest and best DJs. Guests within the past year have included Paul van Dyk, Ferry Corsten, Andy Moor, Gareth Emery, Cosmic Gate, Marco V and Max Graham.

Millions of listeners, fans, producers and DJs alike are continually inspired by Markus’ musical journeys, and this adventure has been taken to the next nevel with the concept of the Global DJ Broadcast World Tour. Airing on the first edition of the show each month, Markus’ sets emanate from the biggest and best clubs, in the sexiest locations, across all five continents. To date, the World Tour has featured in cities such as Shanghai, Buenos Aires, London, Paris and New York.

In the summer of 2008, Global DJ Broadcast will celebrate the Ibiza Summer Sessions season for a third consecutive year, running from June to September. From the outset, the aim with this project has been to provide a reflection of the biggest and best the island of Ibiza has to offer throughout the summer months. For this year, the experience for the listener will be more authentic, as Global DJ Broadcast will provide more live recordings from clubs on the island than ever before.